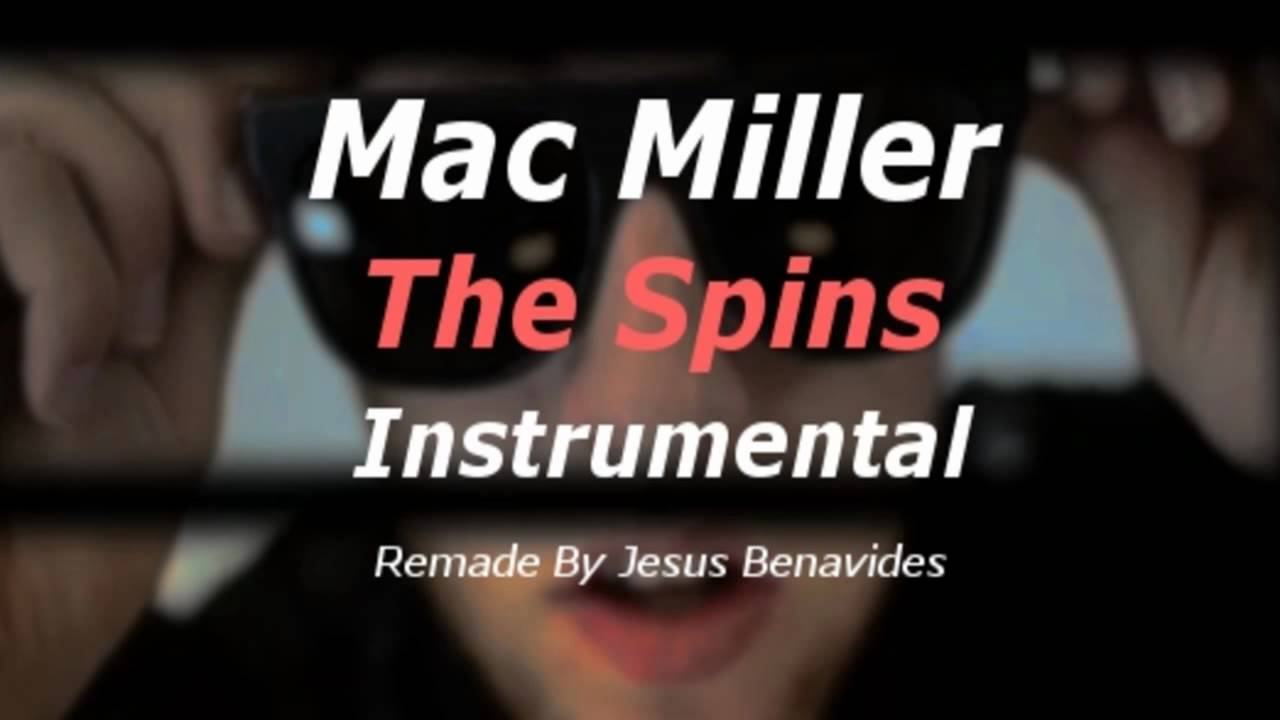 I must write my gut reaction while each song plays from beginning to end. In Mac Miller I trust. A soft piano comes into play. Mac is repeating the word love. The strings just kicked in. These are magical strings. The strings you hear in Disney movies where the animals can talk. Verse two has a nice flow. Mac picked up the speed a bit.

You can feel a change in his mood. From rapping to singing. Bilal comes from stage left with the Disney strings, it feels like the magic carpet ride scene in Aladdin. Needed more Bilal, but I think the world as a whole needs more Bilal. I love the fact Anderson. Paak is winning in this industry. It just feels like days of summer.

As long as humans are on Earth, we will love and fight, fight and love. His bars have stepped up nicely. How is this song not bigger? Nice little thumping kick to close things out. Oh, a gorgeous horn is blowing.

Super jazzy. The kind of horn you would hear on The Cosby Show or at a lounge on the Eastside. Is this Donnie Trumpet? I love the singing harmony. The drums just dropped. This number is grooving. I really wish Wayne said it. I feel like Mac is a bit out of place on this. Man, that horn is howling at the moon. Trap jazz needs to be a genre. Can we get a Miles Davis and Migos album?


Kinda of reminds me of PND without the overabundance of robotic vocals. I know this beat. I know this sample.

These drums could be a bit more dynamic. Oh no, I have four minutes left. Four whole minutes. Just this electric guitar and the loop. The song is transitioning. The second half is Mac singing as he plays the piano.

Thumbs High, Mac Miller - An interpretation of his success and influence.

I would love to hear him sing a duet with Alicia Keys. I like this already. I need to find this sample. Second verse Mac is going. This is a good, slow, but sensual single. Okay, there's this warping sound. A voice. Slowly building up to something. This is like a strange, funky, spacey bounce. Imagine if you fused funk, trap, and the planet Venus—that's what this production sounds like.

While he only vaguely alludes to his breakup in the song, he's more direct in his acknowledgment of his car crash, considering the vehicle involved was reportedly a Mercedes. Decoded: Miller is straightforward here about his relationship struggles, blaming the old adage of "loving too much" for his challenges. Wouldn't you rather get along?

Decoded: Of all the songs on "Swimming," this track seems uniquely directed at Grande. There's a chance it's a gloomy ode to another woman, but there's a wistfulness that makes it seem as if Miller is rapping about love lost as he wonders why he and his counterpart can't just get along and — most tellingly — seems to reminisce about seeing an ex again after some time apart. Decoded: Miller says it himself here — he's a lone wolf, capable of thriving alone, a common stance to adopt after a breakup.